• Remaining Fund for Reconstruction of Chiado

• Ministry of Finance and Public Administration

FRRC/RFRC wanted to create an event in partnership with the ACP Classics, in which the streets of Chiado would be the venue for an old cars´ exhibition.

MediaTrust´s challenge was to idealize the event, produce it, dynamise it and communicate it in the media.

Instead of making an event just about antique cars, we evolued to a more ambitious concept: to transport Chiado through a "time travel" back to the early twentieth century.

PHOTOS OF THE EVENT 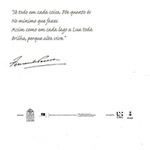 NEWSPAPER PUBLISHED FOR THE EVENT 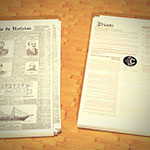 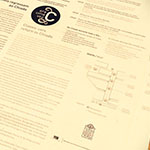 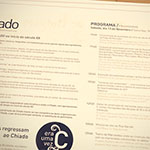 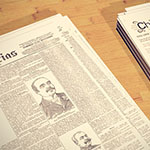 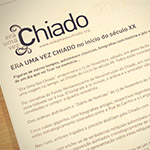 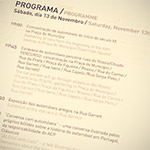 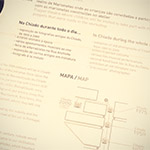 The MediaTrust began by structuring the concept and give a name and design to the initiative: "Once Upon a Time in Chiado"

EXAMPLES OF THE NEWS PUBLISHED